Deprecated: strripos(): Non-string needles will be interpreted as strings in the future. Use an explicit chr() call to preserve the current behavior in C:\HostingSpaces\ihsaa\idhsaa.org\wwwroot\res\inc\functions.php on line 251
 About the IHSAA | IHSAA - Idaho High School Activities Association 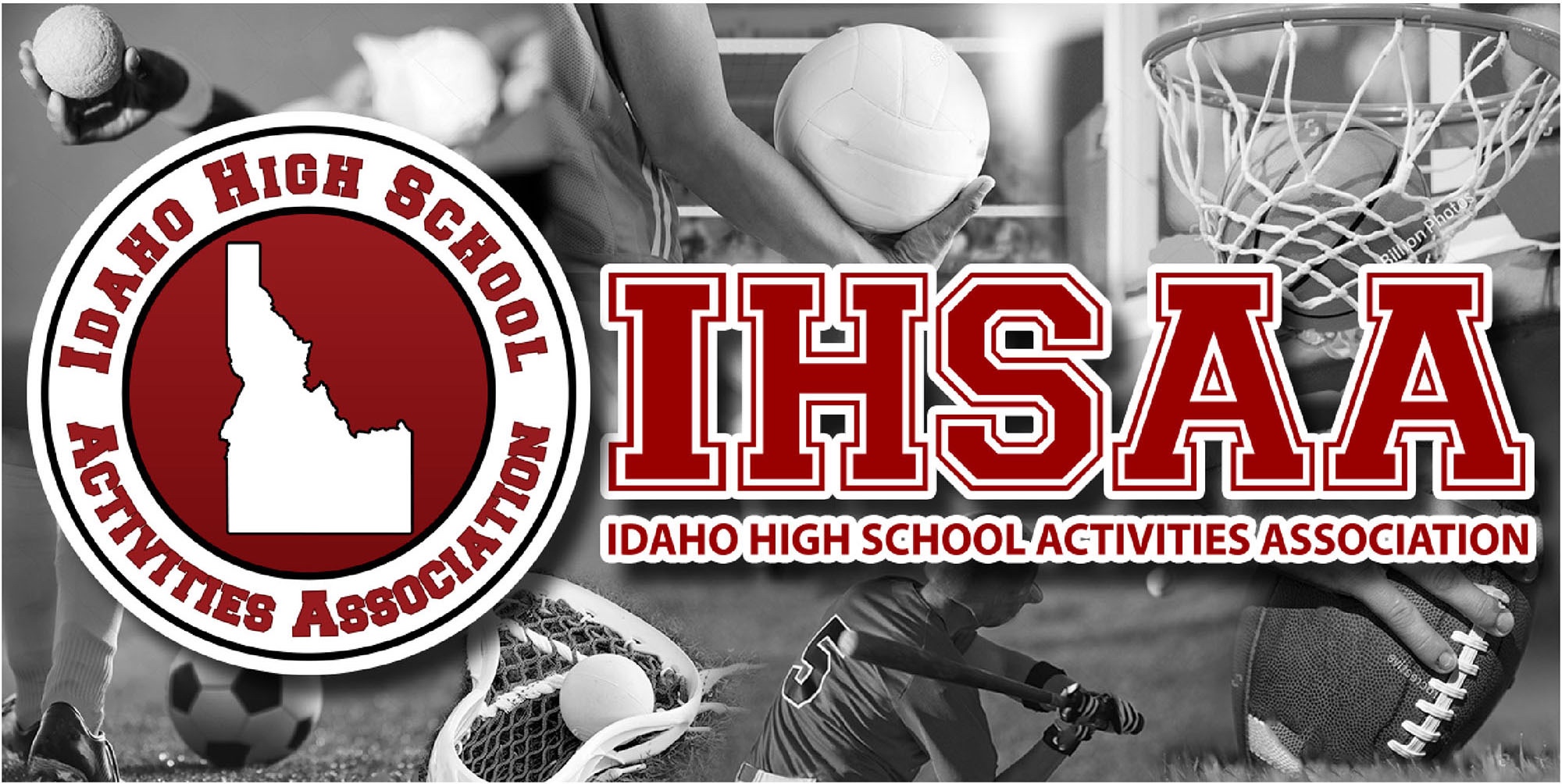 The mission of the Idaho High School Activities Association is to coordinate, supervise, and direct interscholastic activities which enhance and protect the total educational process of all student participants.

All activities and programs shall be formulated to promote citizenship and the academic mission of the school.

The history of the Idaho High School Activities Association is much like that of its counterparts in other states. The youth of our high schools were desirous of athletic competition and due to the absence of any organized teams in the schools, started their own teams. Prior to school involvement in the programs, many problems existed.

When disputes developed, the problems were many times "solved” by fights between the communities. Although the schools may not have been directly involved, they were blamed and embarrassed through association with the teams. The high schools had a decision to make. They could allow athletic competition to continue without school affiliation, try to stop it, or sponsor the competition and attempt to improve the safety and quality of the competition and protect the schools. They accepted the third option with reservations.

Many problems were solved, but others developed. Over-aged athletes were competing, some athletes were staying in school only to compete, and some competitors were not bona fide students. Not all aspects of the athletic program were bad, however. It was found that school enrollment in Eastern Idaho schools increased sharply from 1923-24 to 1924-25.

Mr. William Gartin, Caldwell, stated in The Idaho Teacher, "How much of this increase is due to organized athletics is impossible to say, but it is evident that the effect of interschool athletics has been most helpful."

The IHSAA was first organized in 1925 as an activity association involving basketball (boys and girls), football, track, debate, declamation, commercial contests and many other interschool activities. In 1926 the constitution of the Association was adopted, and it became an athletic association. It continued as such until 1949, at which time it again became an activities association. In 1983, the Association was reorganized as an Idaho nonprofit corporation. Membership in the corporation replaced the Legislative Council and the Board of Directors replaced the Board of Control. As a nonprofit corporation, broad exposure to legal liability was reduced, real property could now be acquired and a tax exempt status was obtained so that contributors can make tax deductible gifts to the Association, and its fund raising activities would not be taxable.

The IHSAA grew with the Idaho Education Association and was closely affiliated with it for many years. Mr. John I. Hillman served both organizations as the Executive Secretary. The delegate Assembly of the IEA was one and the same as the general membership of the IHSAA, and the six activity districts, as we know them, were IEA districts in the beginning.

In 1984, the United Dairymen of Idaho became the official sponsor of all IHSAA state tournaments, meets, and contests. The Association has been blessed with many outstanding leaders through the years, as board members and executive officers.

The strength of the IHSAA is dependent on outstanding leadership in member schools. Dedication to quality programs, both past and present, has brought us to a place where everyone involved in activities can proudly say, “Activities really are the other half of education”.